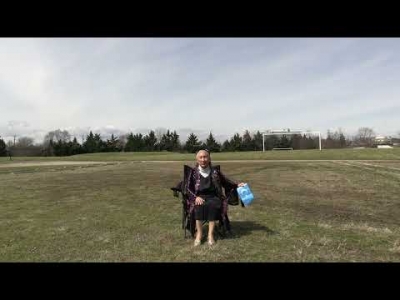 U.S. basketball star Royce White's speech on July 11 at a large sports stadium for the Uyhurs has delighted Uighur people in the diaspora; Once again we feel that we are not alone and not helpless. 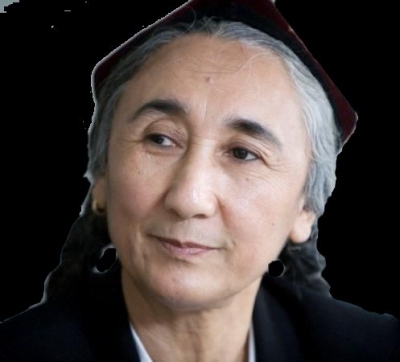 A verdict has been reached in the trial of Gorge Floyd’s killer, and justice has been done. The result has touched the hearts of millions of people around the world, not just in the United States. I think one of the people affected is Chinese Foreign Ministry spokeswoman Hua Chunying, who tweeted last year  “I can’t breathe” in sympathy with. George Floyd. 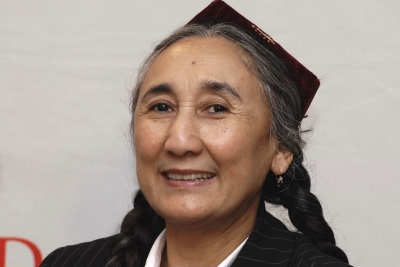 The Lithuanians are one of the world’s peoples who can both fully understand the pain of Uyghur People in  China  and feel it in their hearts. They witnessed both the Nazi and Soviet massacres and gained independence only by fighting great empires for nearly 100 years, giving them much in common with the Uyghurs, who have been fighting against Manchu and Chinese imperialism for 200 years and facing genocide more recently. In these darkest days in Uyghur history, I call with the highest hopes on Lithuania’s Parliament to extend humanitarian recognition to the Uyghurs. 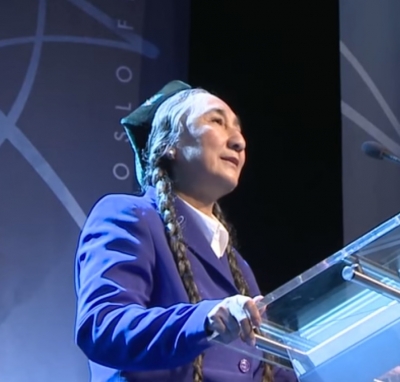 China’s state media aired a horrifying documentary, “The War in the Shadows: Challenges of Fighting Terrorism in Xinjiang,“ which disclosed that dozens of “separatists,” most of them elites from Uyghur society, have been heavily punished and that two of them have been sentenced to death after being convicted of terrorism.