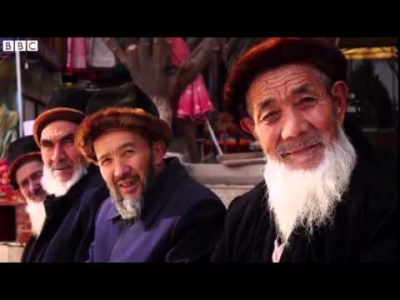 Central Asian governments are facing pressure from China to clamp down on Uighur demands for their own state.

Crackdown: The report on Uigher protests that broke relations between China and Australia 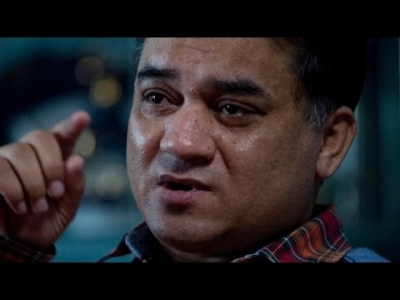 Ilham Tohti, an economics professor at Beijing's Minzu University, was sentenced to life in prison by a Chinese court. 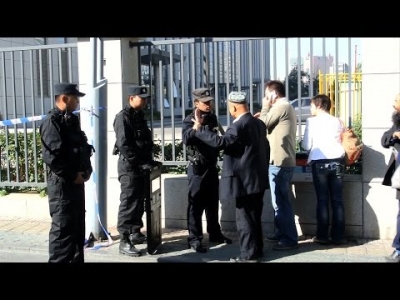 Ilham Tohti is charged with separatism and faces a possible life sentence.

Here is an 8' trailer to the 122 minute epic documentary of the lives of Ashiq, the Uyghur bards who live in the southern borders of the Taklamakan Desert of far west China. 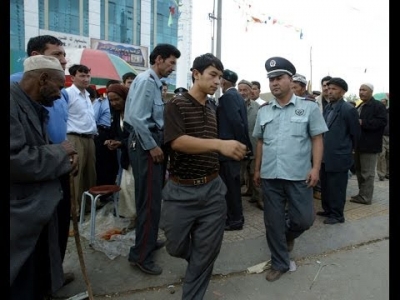 Published on Dec 27, 2013
Young people from Xinjiang Uyghur Autonomous Region on China's northwestern border are vulnerable to child trafficking. Thousands of kids from Xinjiang are abducted from home and end up on the streets of big cities like Shanghai. LinkAsia speaks with filmmaker Dongnan Chen about her documentary "The Trail from Xinjiang" which follows young men who were lured into a life of theft by pickpocket gangs working China's cities.
Watch more at http://linkasia.org

The short film Battle (above, with English subtitles) offers viewers a perspective of Uyghur life in major Chinese cities outside of Xinjiang. Having lived in Northwest China for extended periods, it was striking to see how evocative it is of life for Uyghurs outside of their homeland.

Dr. Elena Caprioni from the University of Toronto discusses the current state of Han-Uighur relations in Xinjiang, China.