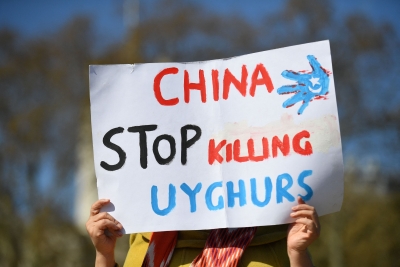 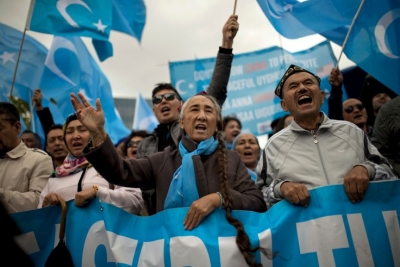 The situation of the Uyghurs in concentration camps has deteriorated further. According to the news from Radio Free Asia, Chinese authorities have started sending some of the Uyghur detainees in the concentration camps in East Turkestan (aka Xinjiang) to prisons across China with a pretext that “all jails are getting crowded in Xinjiang” since last month. It was reported that more than 2000 Uyghurs have recently been transferred to Tailai Jail in Heilongjiang Province, which is one of the most notorious jails in China.